The history of the Triffic Trail is full of twists and turns as well as ups and downs. We don’t want to give you a chronological history of the event but the race has changed a lot since it was first run.

The course has changed several times since its first running in 1985. It went outside of the Park for several years and went along Westpole Avenue. It was decided to keep it in the Park when several competitors went missing on the route. It started as a 10k race but for a while was changed to a five miler. The changes of route accelerated during the period 2008 -2010 when Peter Goldfinch decided that very small changes to the route would give him the chance to give the prize for a new course record every year. Len Edmonds was Race Director for 8 years before Chas Taylor took over as Race Director in 2011. Chas organised it for four years before Alan Collingbourne became Race Director in 2015 and continued to 2020, when a new team has taken over.

The month in which the race takes place has moved around a fair bit over the years. It started off being run in April and was seen as a good preparation for the London Marathon. Following the few years of being run in April it went to May, October, back to April then March finally landing in June in 2000 and apart from once in July it has remained in June ever since. However, we had to cancel the race is 2020 and move the 2021 race to September due to COVID restrictions, the 2022 race has also had to move to September as the council double booked the park. The organisers have tried to keep at close to the longest day (around the 20th). This gives us the best light for setting up early on the day. The downside of a June race is that it can be very hot with the inherent dangers associated with heat.

When the race started in April 1985 there were separate races for men and women. After a few years of separate races and a break of 3 years when there was no race it returned as women only race. I hope the guys were decent enough to do all the marshalling for the ladies. Numbers of runners had been quite good in those early years and even when it was ladies only they were quite good considering there were no men. There was period during the 90s when numbers dropped to around the 200s. From 2003 there has been a big jump we regularly get to the 400s which is really quite good when there is so much competition from other races and activities. We usually have a self-imposed limit of 500 mainly because of limited parking space. However, this year we have increased this to 600.

Course setup is always a difficult part of the whole operation. It is time consuming, there is a great deal of land to be covered, and has to be completed before the race is ready to set off.

One of the elements which remains fairly constant is the brilliant core team from within the Club who make sure the whole thing goes off largely without hitch. Many of those on the core team have been in situ for many years and are infinitely more experienced than the Race Director and make sure it all happens without too much intervention. Beyond the core team who lead individual groups of members doing a whole myriad of tasks making sure the event is a great success. They are all fantastic and deserve the positive feedback we receive every year from the surveys that people like Runners World magazine undertake. We are always achieve the highest rating for organisation, friendliness, fantastic support and overall great race. The only thing we get marked down on is the p.b. potential. If anyone knows how we can remove some of the hills from Trent Park we would love to hear. 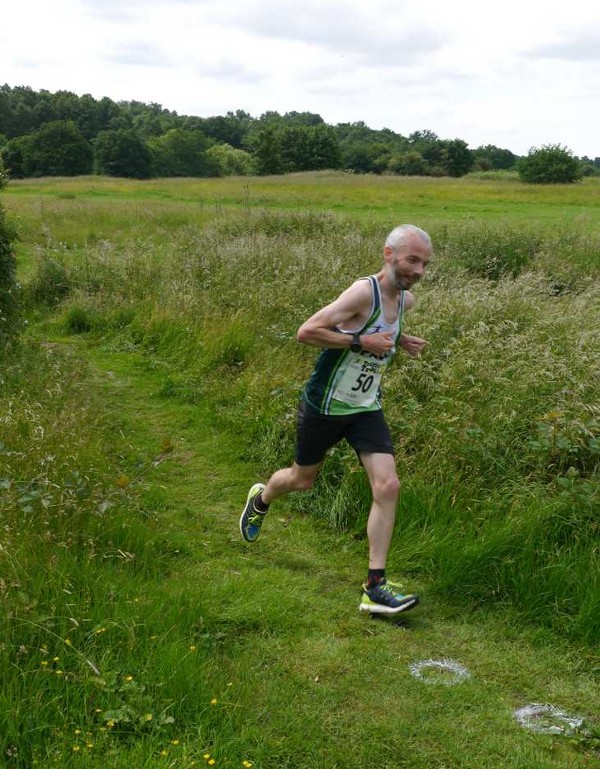 Here is a video from the 1986 race when we use to have a seperate mens and womans race.